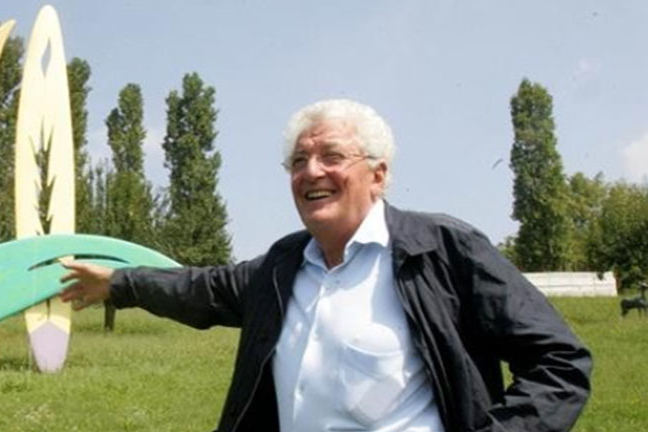 Ranger italiana was established in 1968 by Alberto Rossini and at the beginning has grown up as moldmaker, specialized in SMC technology tools, first in Europe and then all over the world.

Throughout the eighties Ranger Italiana was one of the first companies to develop the Co-Design and Simultaneous Engineering concept.

During the nineties RI focused his interest on increasing the automotive field, installing his first painting plant.

In the 2000s Ranger became an international group with factories in Italy, France, Germany and China.

Ranger Italiana in 2002 made the acquisition of an Iveco Group factory, dedicated to the production of truck components in RTM technology. Later in 2005 this company was joined to the moldmaking division, creating the Ranger Group.

From 2009 Ranger Italiana is in effect an engineering company involved in developing new production and distinguishes itself by being one of the companies with high competence in mold building and in SMC technology and in 2015 Ranger created a center of excellence in Castelletto for the development of composite technologies.

In 2017 Ranger developed the brand Bioauto dedicated to R&D in automotive industries and in 2019 it created a new division, Ranger Jangsu for the development of composite technology in China.

Ranger, in 2020, launched GMC: the first composite material made of Bioresin and Natural Fibers.

A team of experts works daily for developing new products, thanks to the best moldmaking technology and to their high competence in composite field. 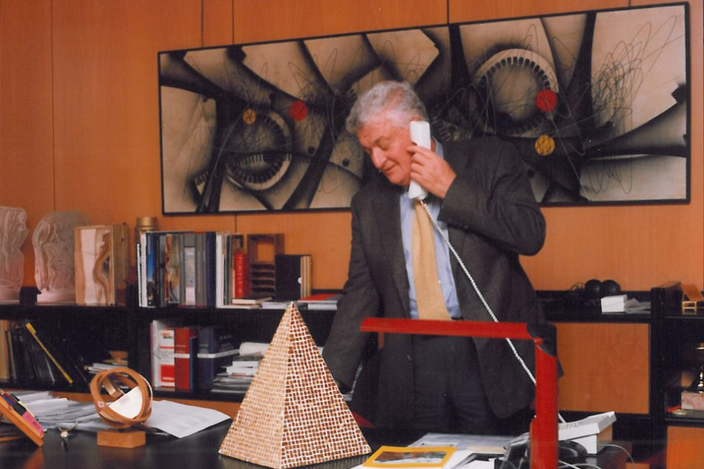